"An amazing, thrilling, fitting roller-coaster of an ending"
- Ian Paul Power, author of The Other Whisper

"Memory War does everything a fantastic third novel should do in a trilogy – Revelation, redemption, and resolution in the most satisfying of ways!"
- Thomas R Manning, author of Energize 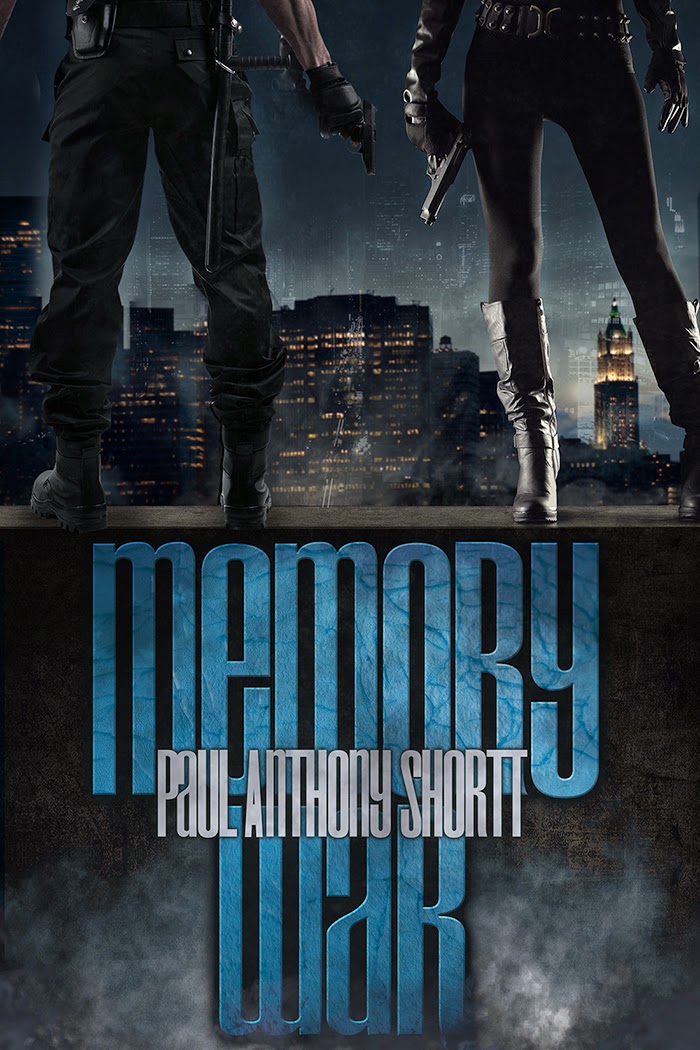 War is coming to New York. Nathan Shepherd's growing band of followers is dedicated to protecting the city, but they now face their greatest threat. Athamar returns, plunging the city into chaos. Uniting the forces of darkness against Nathan and his allies, Athamar strives to discover a secret hidden for thousands of years. A secret lost to Nathan's memories. Something so dangerous, even the gods themselves fear it. Nathan and Elena were once the greatest of heroes, champions against evil. Now, haunted by Nathan's past-life betrayal, they must work together and brave the pain of long-buried lifetimes. Somewhere, locked within their former incarnations, lies the key to stopping Athamar, an enemy who has hunted them from one incarnation to the next. As the city burns and innocents suffer, as heroes fall and hope dies, Nathan and Elena face their final battle, a battle where legends will be reborn. 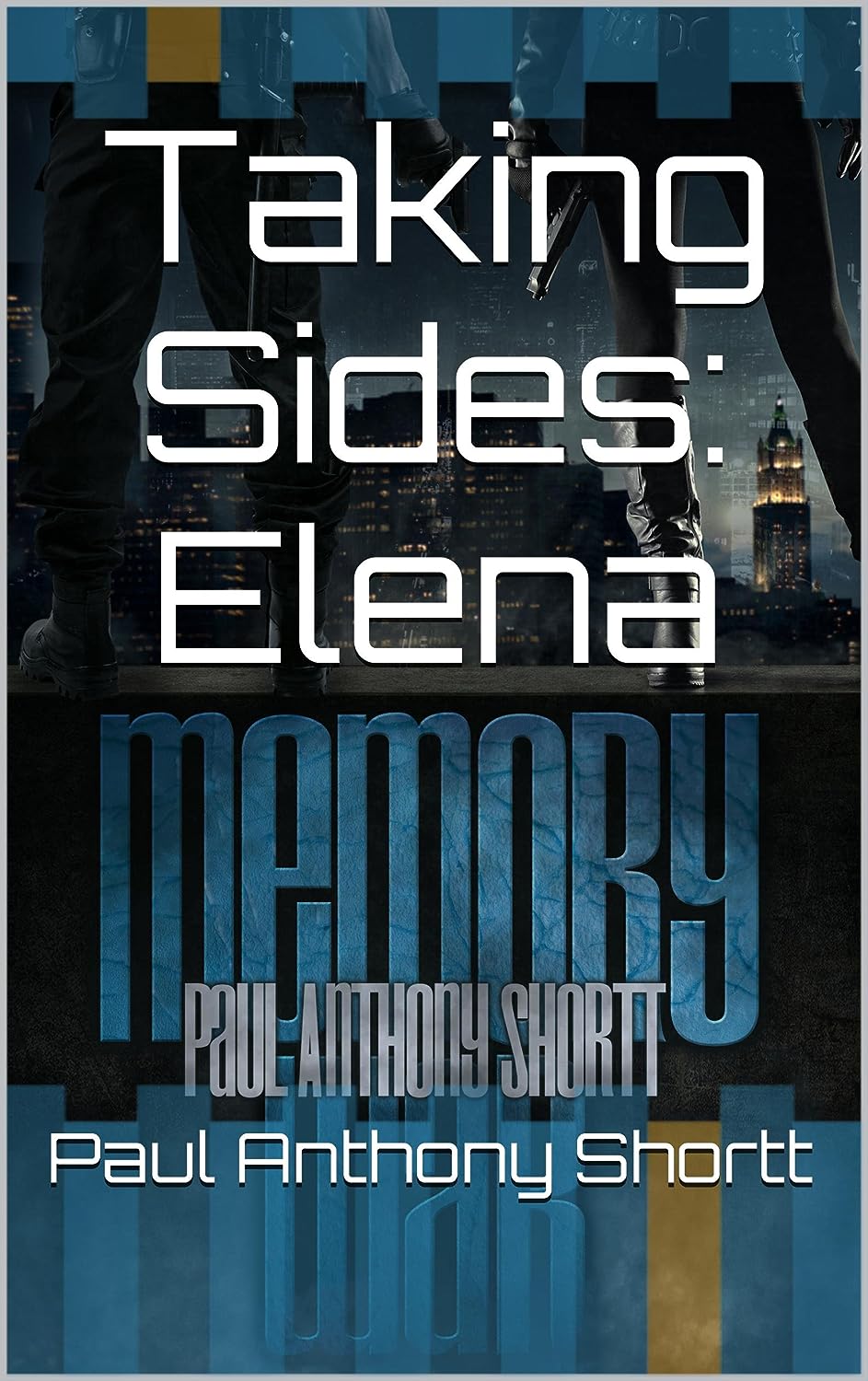 
In this short story prequel to Paul Anthony Shortt's Memory War, Elena faces her first Christmas without her family. Haunted by recent events, she watches how Nathan works to help the people of New York, and must decide if he is still a leader she can follow. 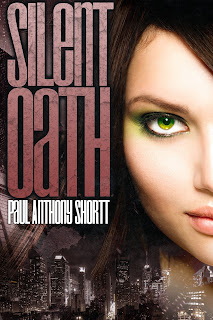 Nathan's only chance to uncover the memories of his previous existence, and to conquer these new forces of evil, lies in Elena DeSantis. A woman he has fought beside in past lifetimes. A woman he has loved

Together, Nathan and Elena are the only future the city has. 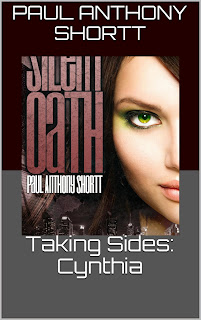 In this short story prequel to Silent Oath, Cynthia must make her decision whether or not to help Nathan fight back against the Council of Chains 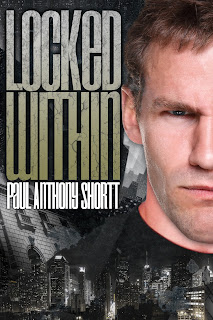 The supernatural realm and the mundane world have existed side by side since the dawn of time. Predators walk the streets, hidden by our own ignorance. Once, the city of New York was protected, but that was another age.

Now a creature emerges from the city’s past to kill again, with no-one to hear the screams of its victims. The lost and the weak, crushed under the heels of the city’s supernatural masters, have given up hope.

But one man finds himself drawn to these deaths. Plagued by dreams of past lives, his obsession may cost him friends, loved ones, even his life. To stop this monster, he must unlock the strength he once had. He must remember the warrior he was, to become the hero he was born to be.


His name is Nathan Shepherd, and he remembers.

Praise for The Memory Wars:

"A richly drawn fantasy that pulls you into its dark world and keeps you guessing until the end."
- Janice Hardy, author of The Healing Wars trilogy

"This is a must-read for anyone who calls themselves a magical fantasy fan."
- Whitney Boyd, author of Tanned, Toned and Totally Faking It

"With well-drawn characters, compelling writing, and a protagonist facing both internal and external demons, Paul Anthony Shortt takes readers on a fast-paced ride through a dark, paranormal underworld."
- Elisabeth Craig, author of the Southern Quilting mysteries

"Nathan is an engaging and sympathetic character with a compelling story. His truly is a hero's journey, and I look forward to reading more..."
- Linda Poitevin, author of the Grigori Legacy series

"...the details offered and their combined effects press the reader to consider this novel as a complex structure and story, and a story full of surprises."
- Dr. Ron Callan, UCD School of English, Drama and Film