Where have I been?? Who the hell knows. I don't have an excuse for falling out of the habit of blogging, but I've got a new book to publicise, and goodness knows there's plenty of subjects for me to talk about, from social issues to politics to entertainment and some good old critical analysis, so I damn well better get back to work. 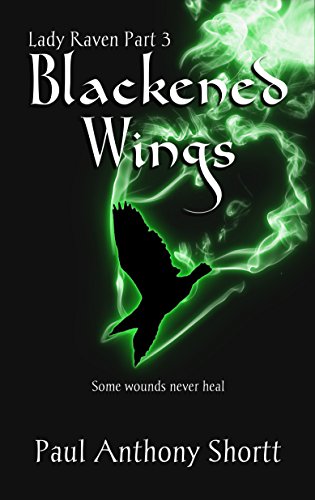 Blackened Wings, the third Lady Raven book, comes out on October 18th. And you can pre-order your Kindle copy right now!