The Mirror of Her Power

Ruth was kind enough to launch Silent Oath for me last year, and this year the first book of her Magicians series hits the shelves:

Mia’s life as a bike messenger has a few perks, mostly the glimpses she gets of the hot and mysterious Balthazar. But while making a delivery to his home, a strange bracelet attaches itself to her arm and everything changes. Balthazar is a magician, and Mia is fated to be his apprentice.Only Balthazar doesn’t want an apprentice. The last time he tried to share his life and his power with someone it ended in ruin. He won’t risk that again. But magic and lust are intricately connected, as are the fates of magicians and their apprentices. The desire that ignites between the two of them is more than he’s prepared for, and maybe it’s more than just desire.When Balthazar’s former apprentice, a powerful and dangerous sorceress returns with vengeance on her mind, he’ll have to join forces with Mia, or risk losing her forever. Along with his last chance of redemption. 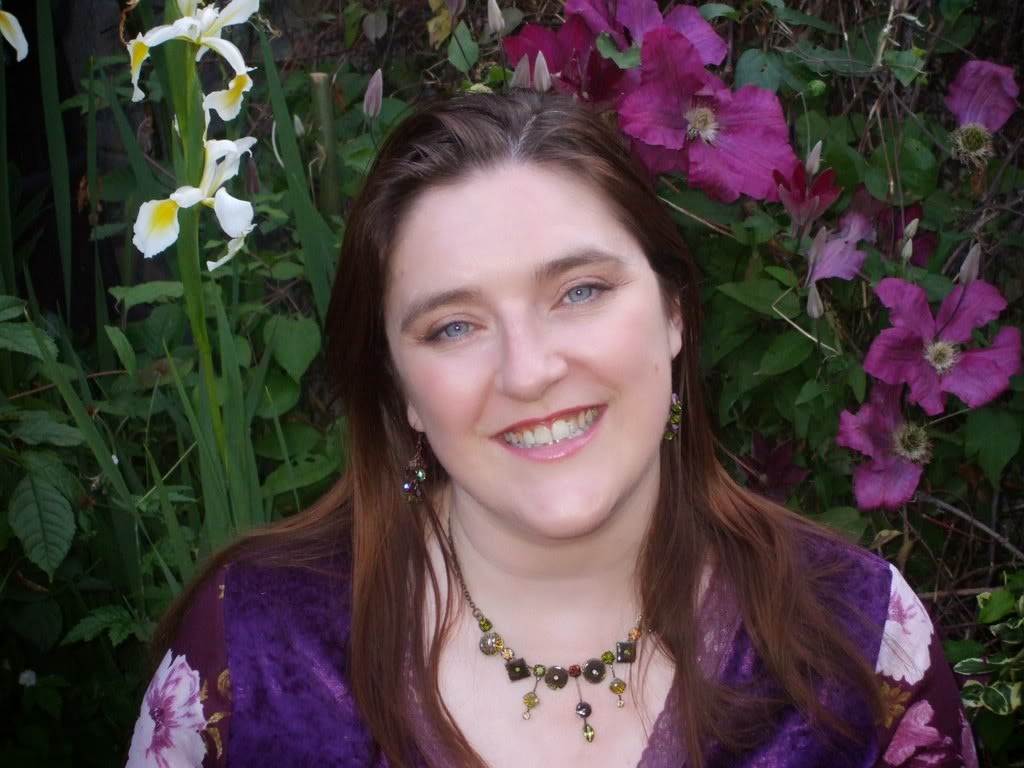 R. F. Long always had a thing for fantasy and romance. The combination was bound to cause trouble. In university she studied English Literature, History of Religions and Celtic Civilisation, compounding the problem.

She writes all kinds of fantasy and paranormal romance (The Scroll Thief, Soul Fire, the Tales of the Holtlands series).

She lives in Wicklow, the Garden County of Ireland, and works in a specialized library of rare and unusual books. But they don’t talk to her that often.
Posted by Paul Anthony Shortt at 10:00 AM