After a lot of hard work, many restless nights, and more help from friends than I could have ever hoped for, I am thrilled to announce that Lady Raven will be released on October 31st! 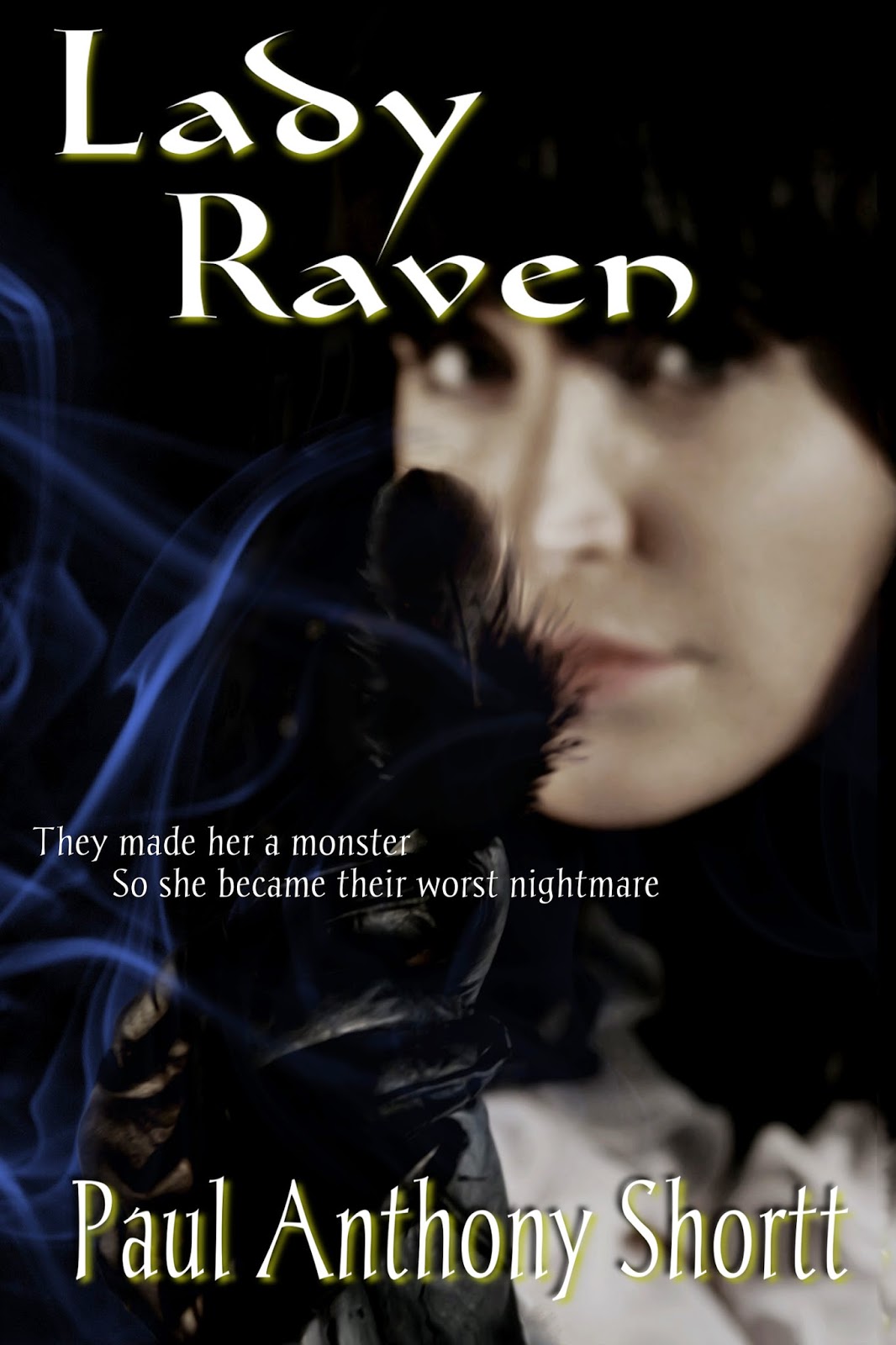 This is the first of a 4-part series, and the start of a whole new chapter in my career. My first self-published novel. First steampunk fantasy. First Young Adult. First female protagonist.

Join Cora, as she embarks on a dark and dangerous journey in search of revenge and redemption. She will face the wrath of a corrupt Empire, the hidden potential of a magic she does not yet understand, and the threat of losing the most precious things she still has left.

The adventure begins this Halloween, in Lady Raven.
Posted by Paul Anthony Shortt at 1:52 PM