Call for a blog tour

With the new Lady Raven available on Kindle, and work close to completion on re-releasing the print edition, I want to try and get the word out about the series. I'm thinking of a blog tour in March/April, to get people talking about this, and about the upcoming Red Skies.

If anyone would like to help out, drop me a line. 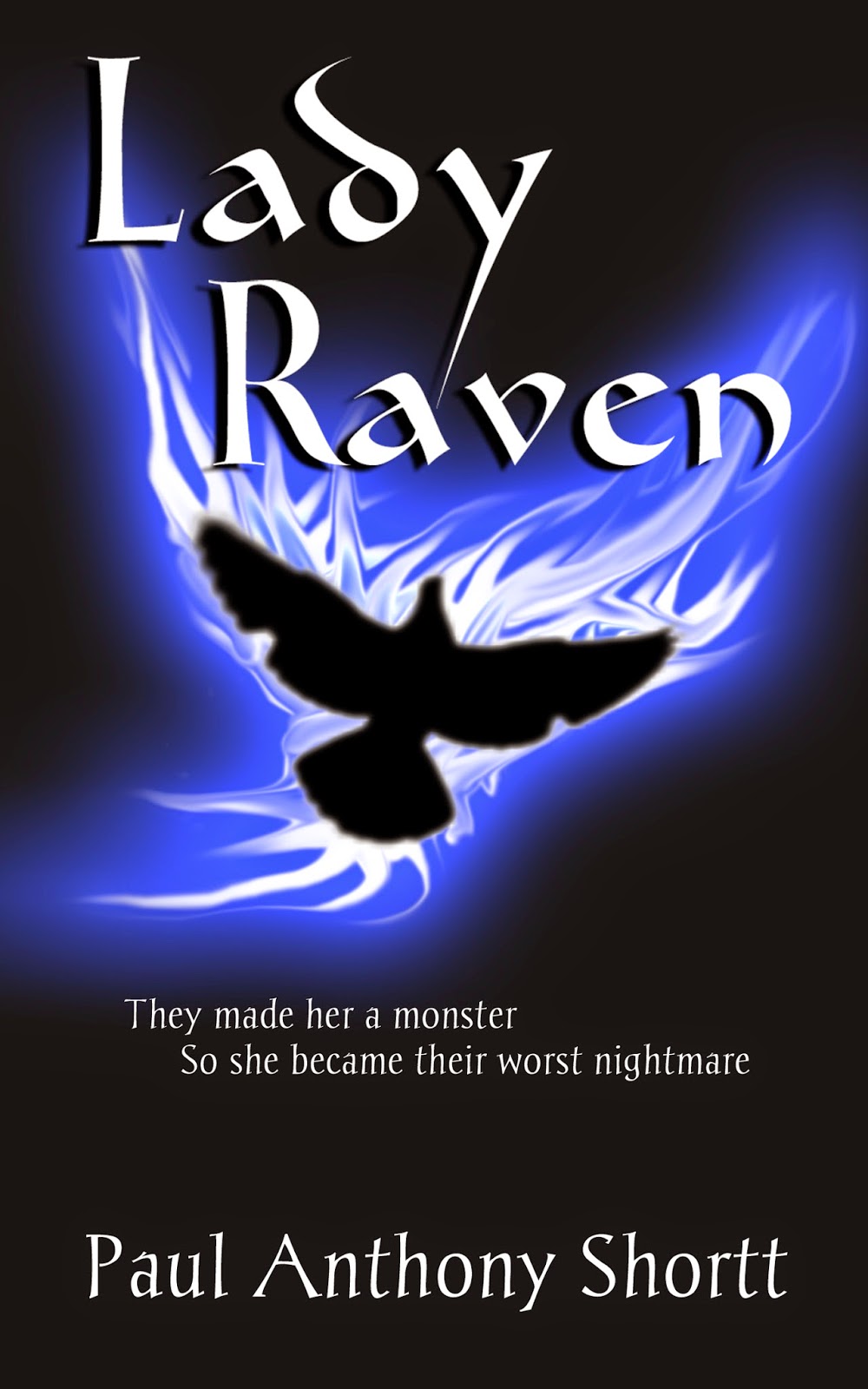 Posted by Paul Anthony Shortt at 9:52 AM